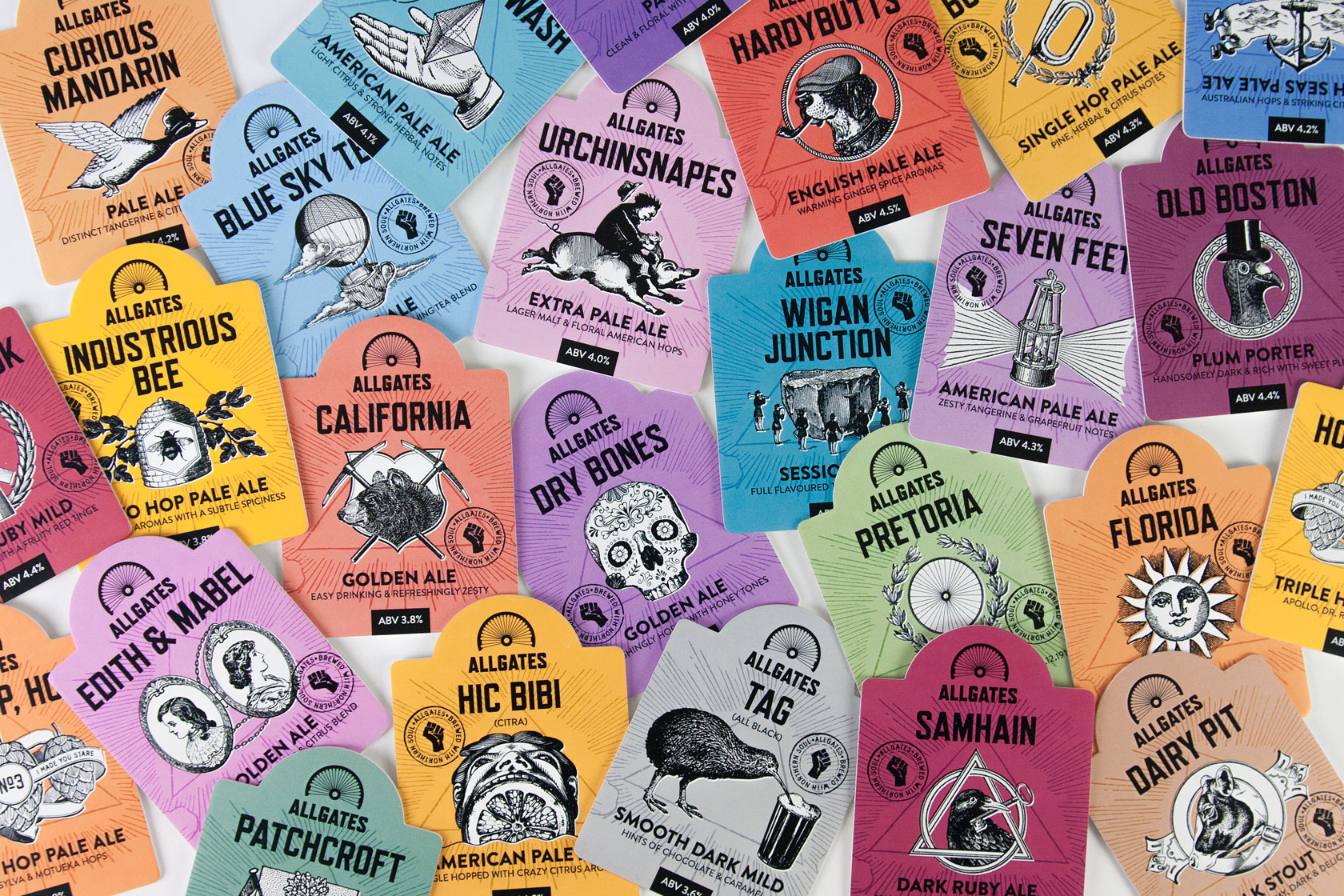 AllGates Brewery craft an award-winning, modern range of permanent and one-off beers, but built on cask ale tradition. From a new website to a range of over 50 illustrations, we repositioned the AllGates brand by combining the strong, industrial heritage of the Wigan area with a forward-thinking twist; which is also the fundamental ethos behind their brewing process. 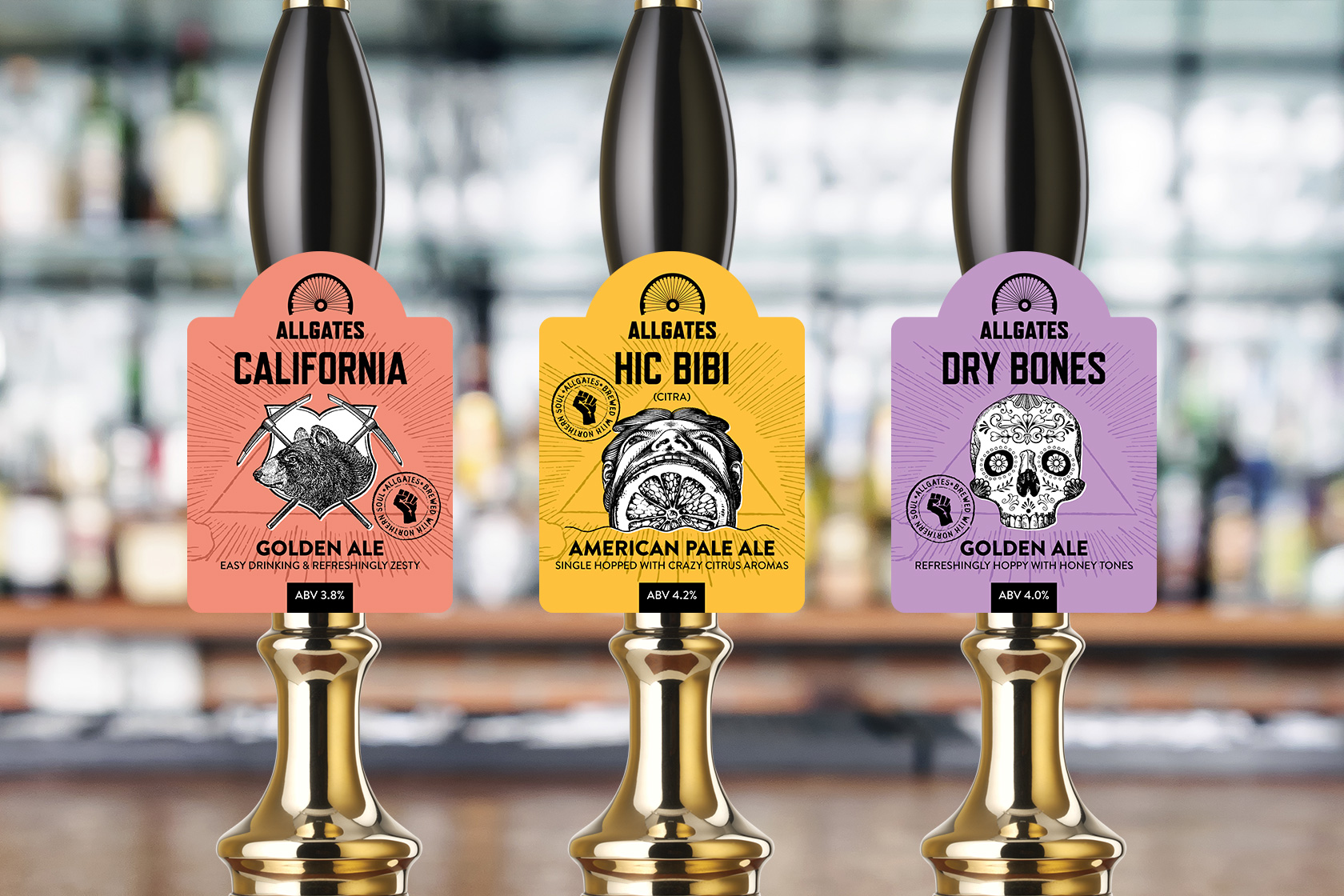 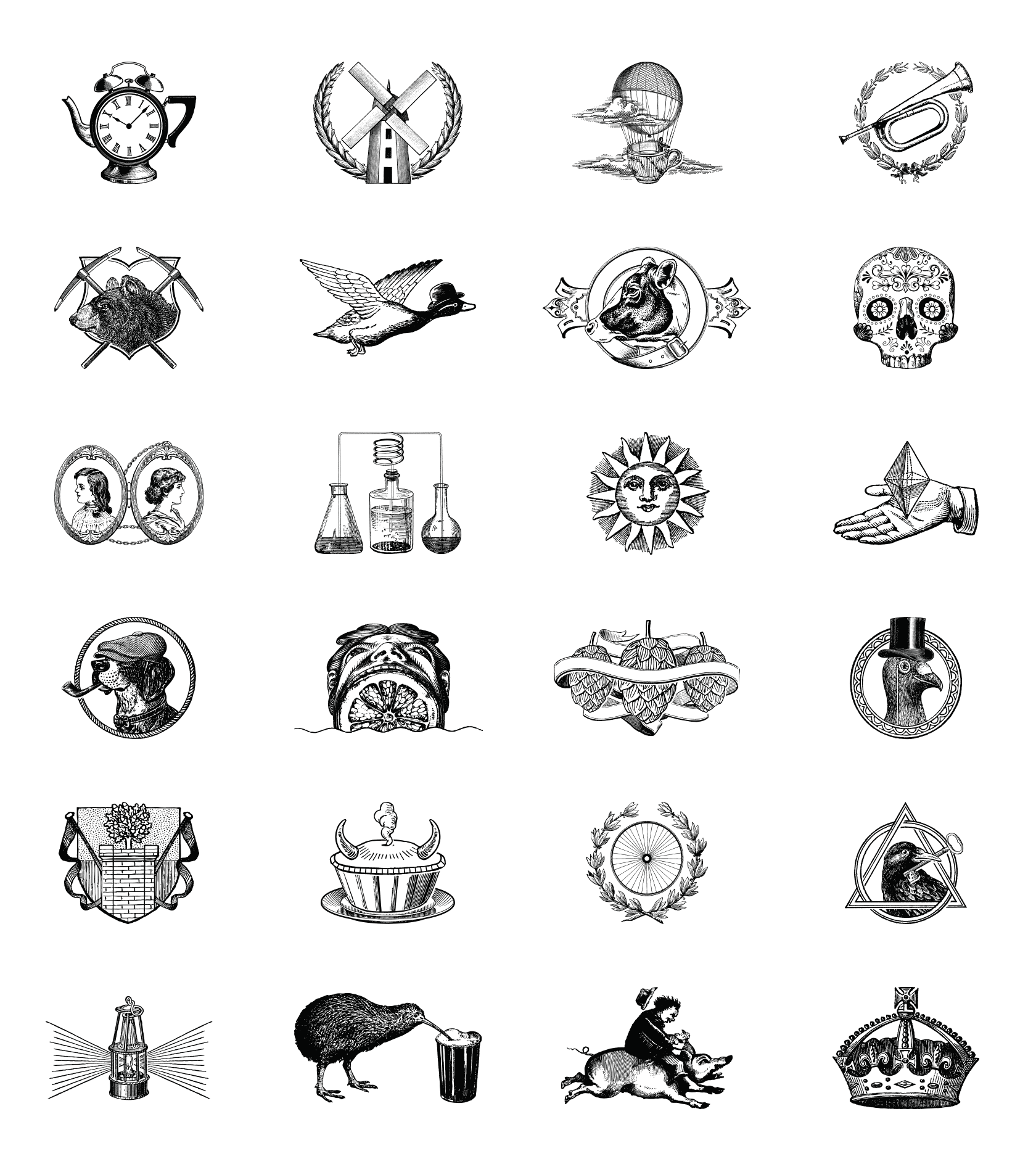 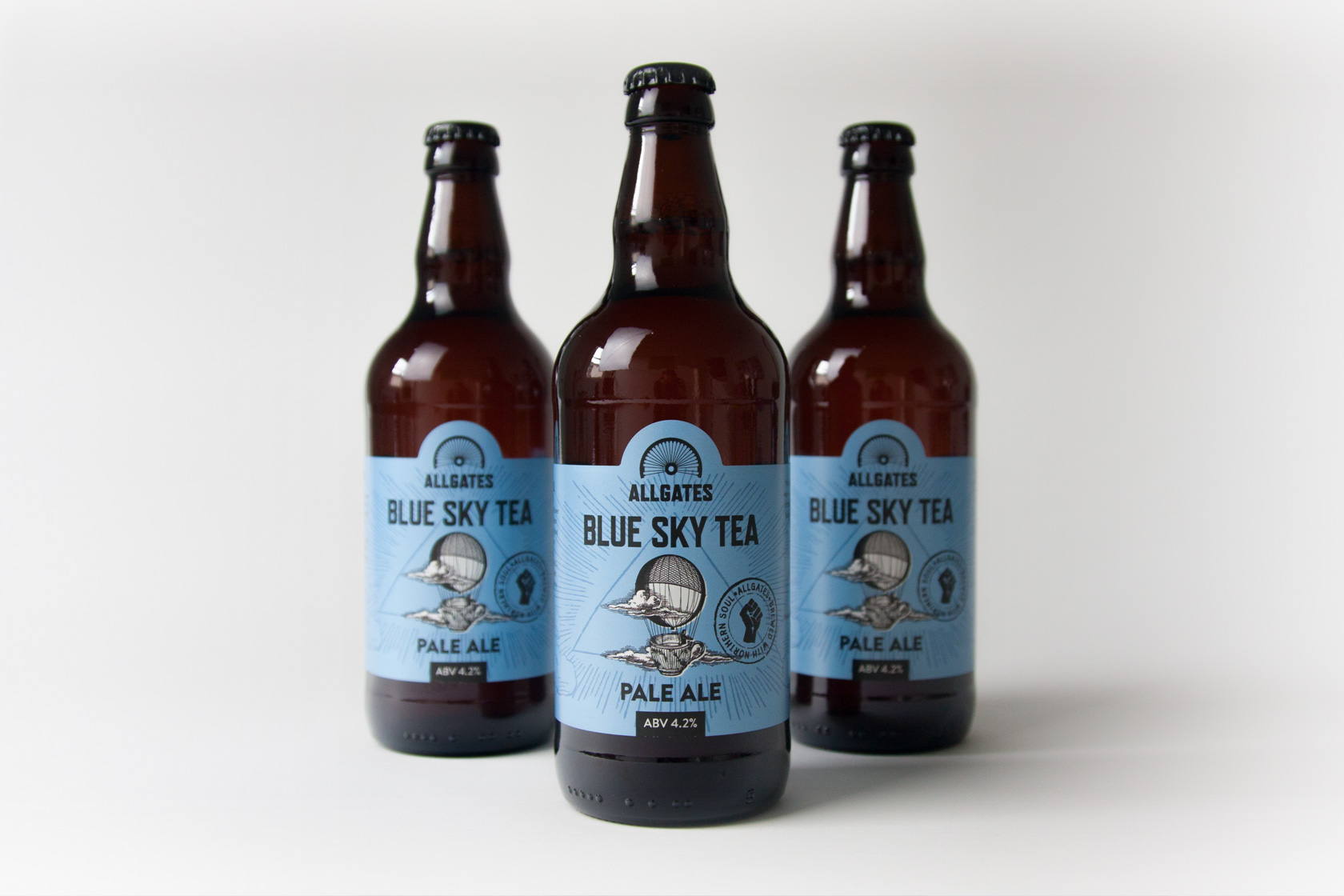 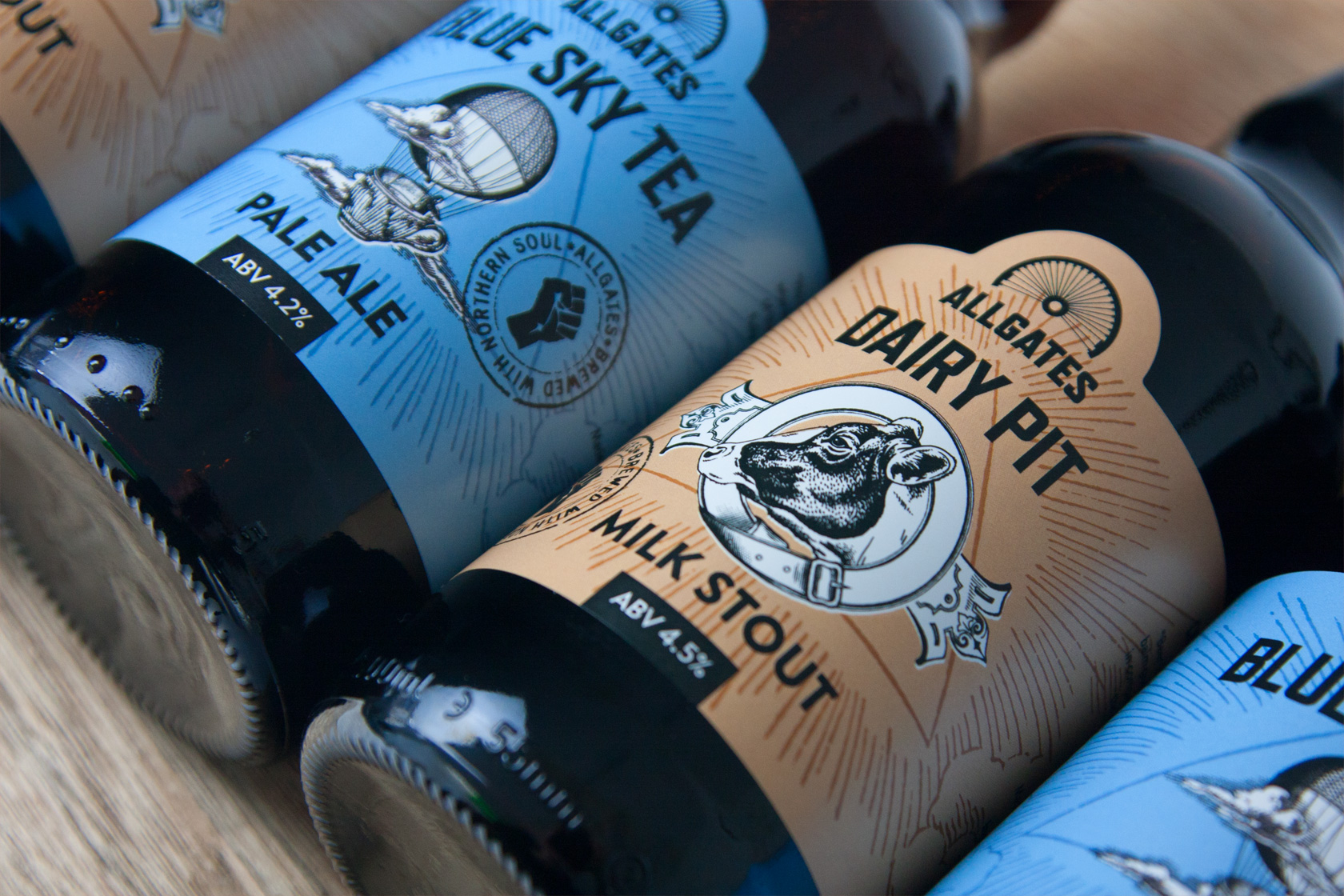 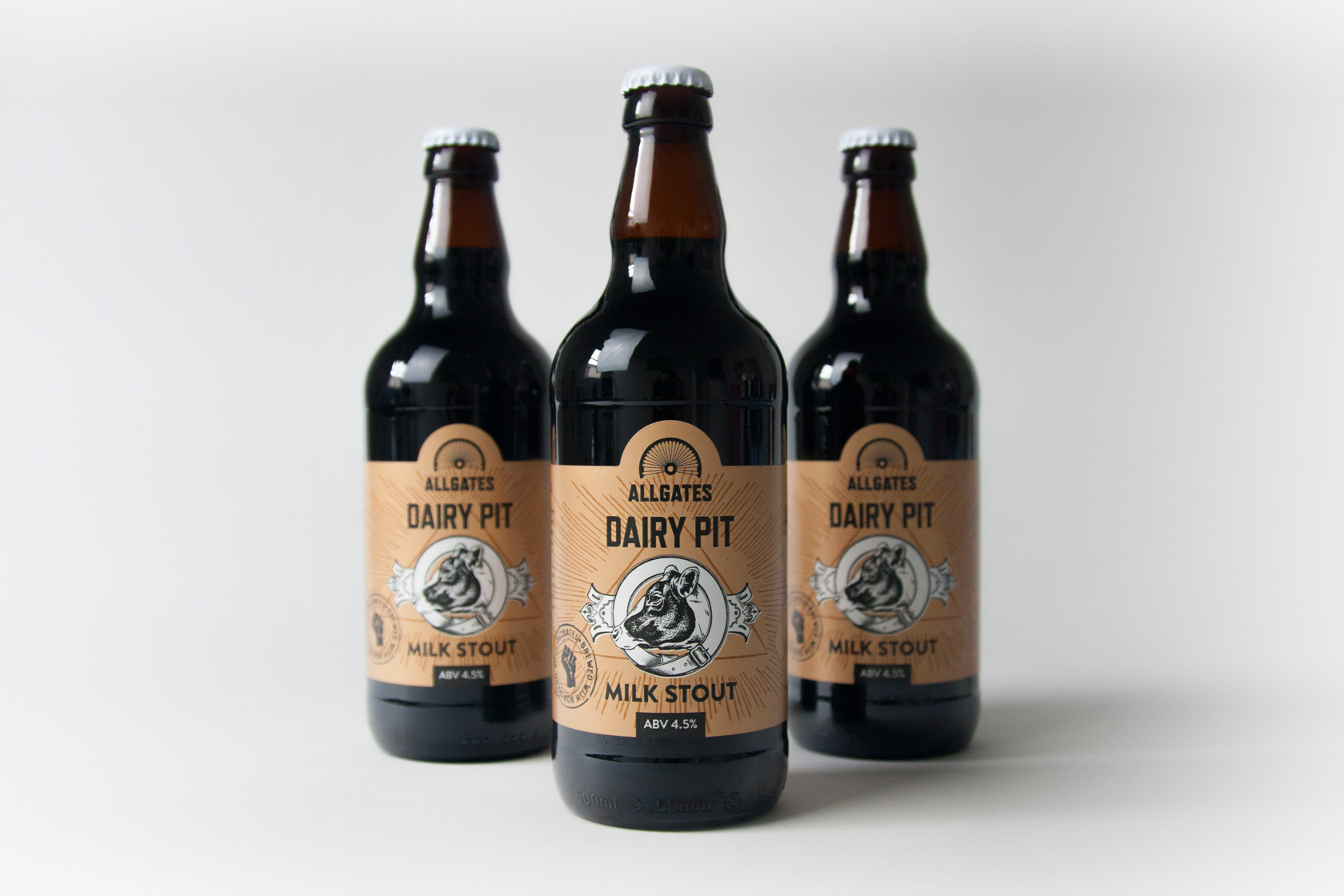 When AllGates announced that they would be collaborating on a limited-edition bottle release with renowned Yorkshire-based brewery, Five Towns, the Northern craft beer scene awaited a taste with great anticipation.

The beer was to be a bold, hop-packed IPA and with both brewers being huge David Bowie fans, decided to name it after his transitional 1976 album, Station to Station. When it came to designing artwork that would fit within the AllGates brand style, we felt that there was only one way to honour the Starman himself. 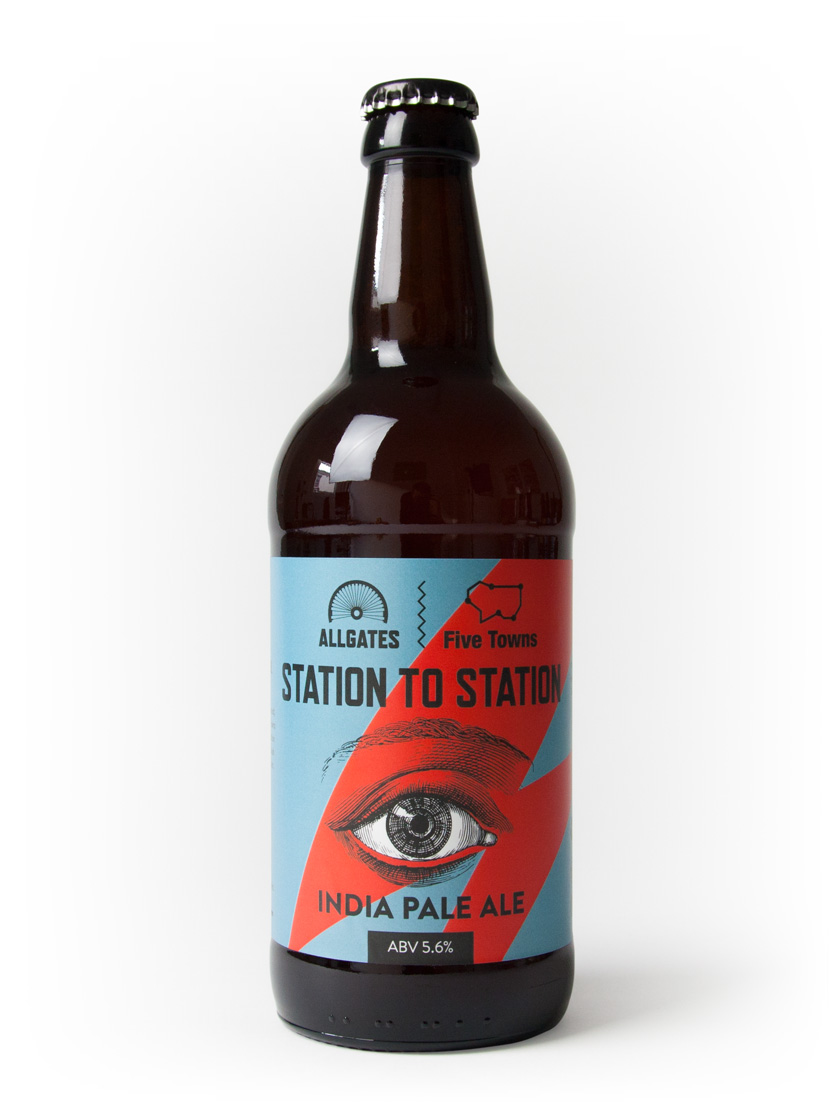 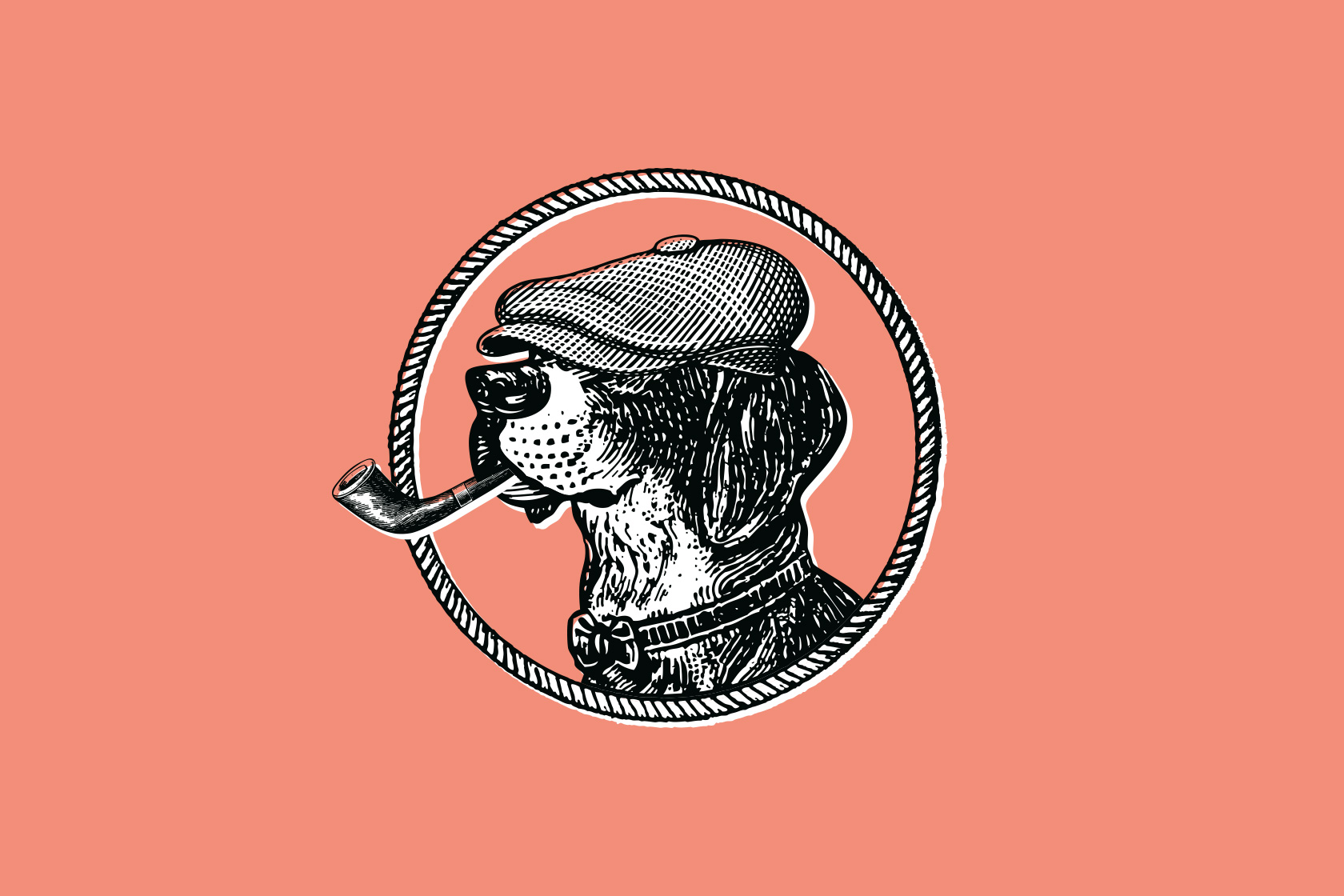 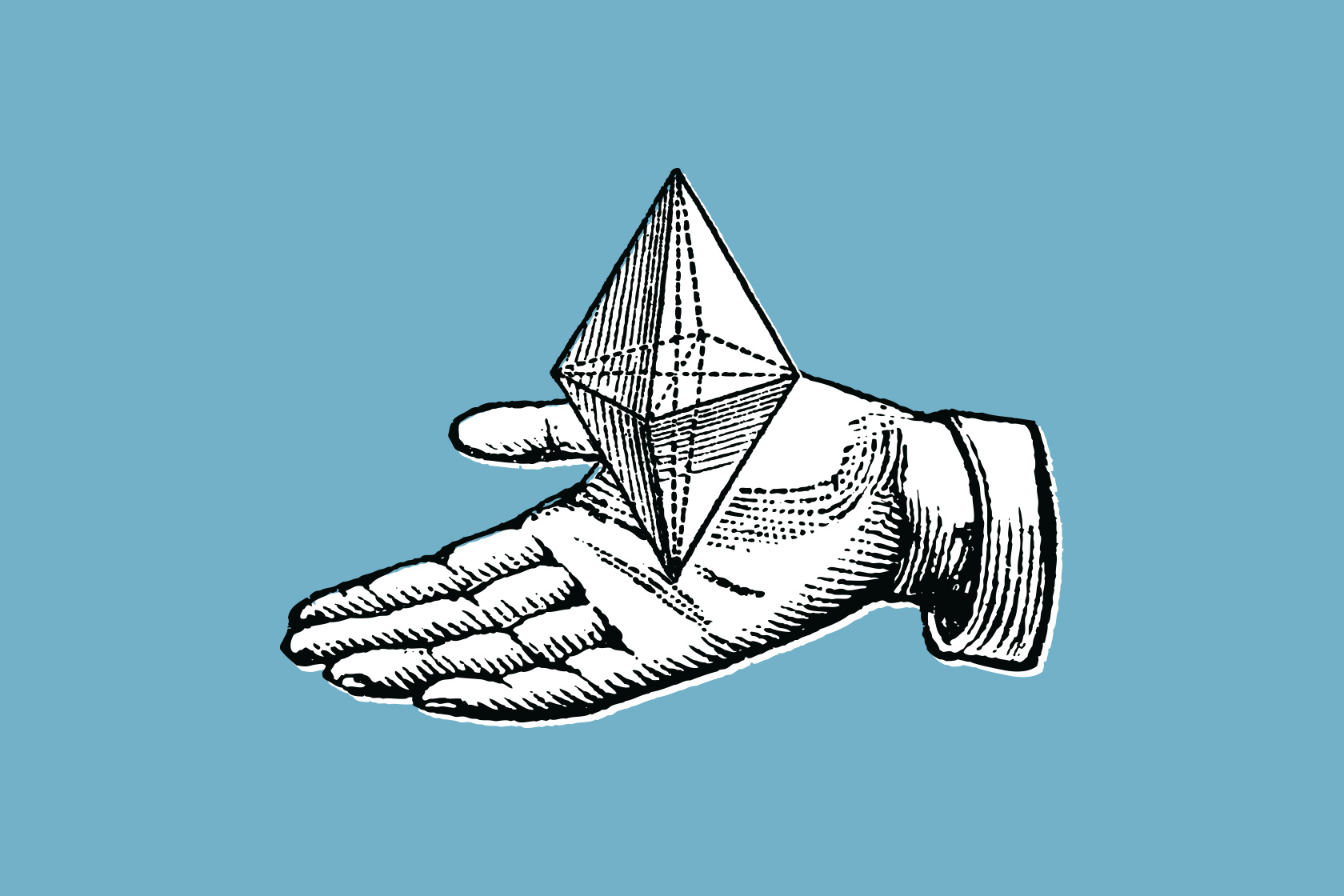 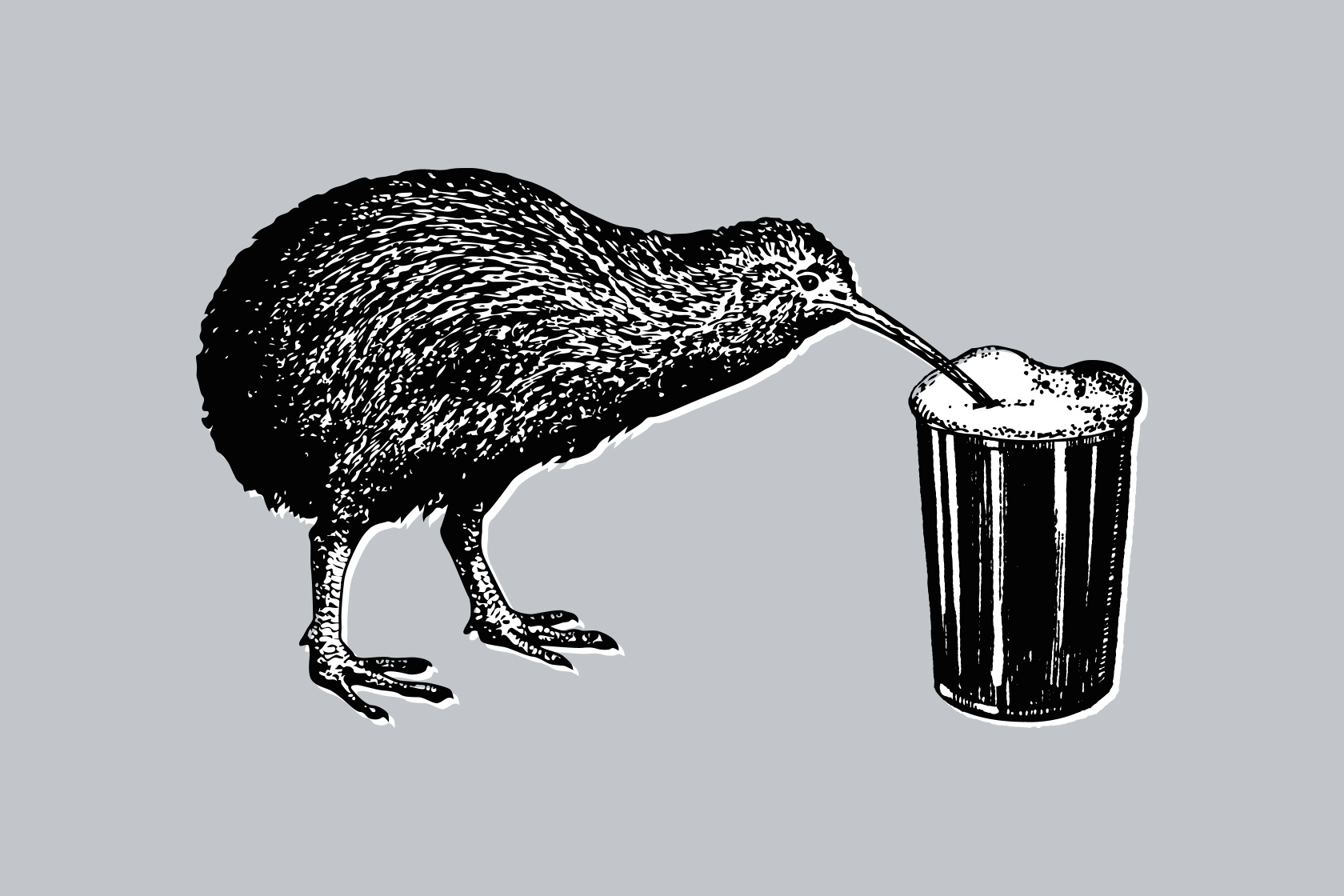 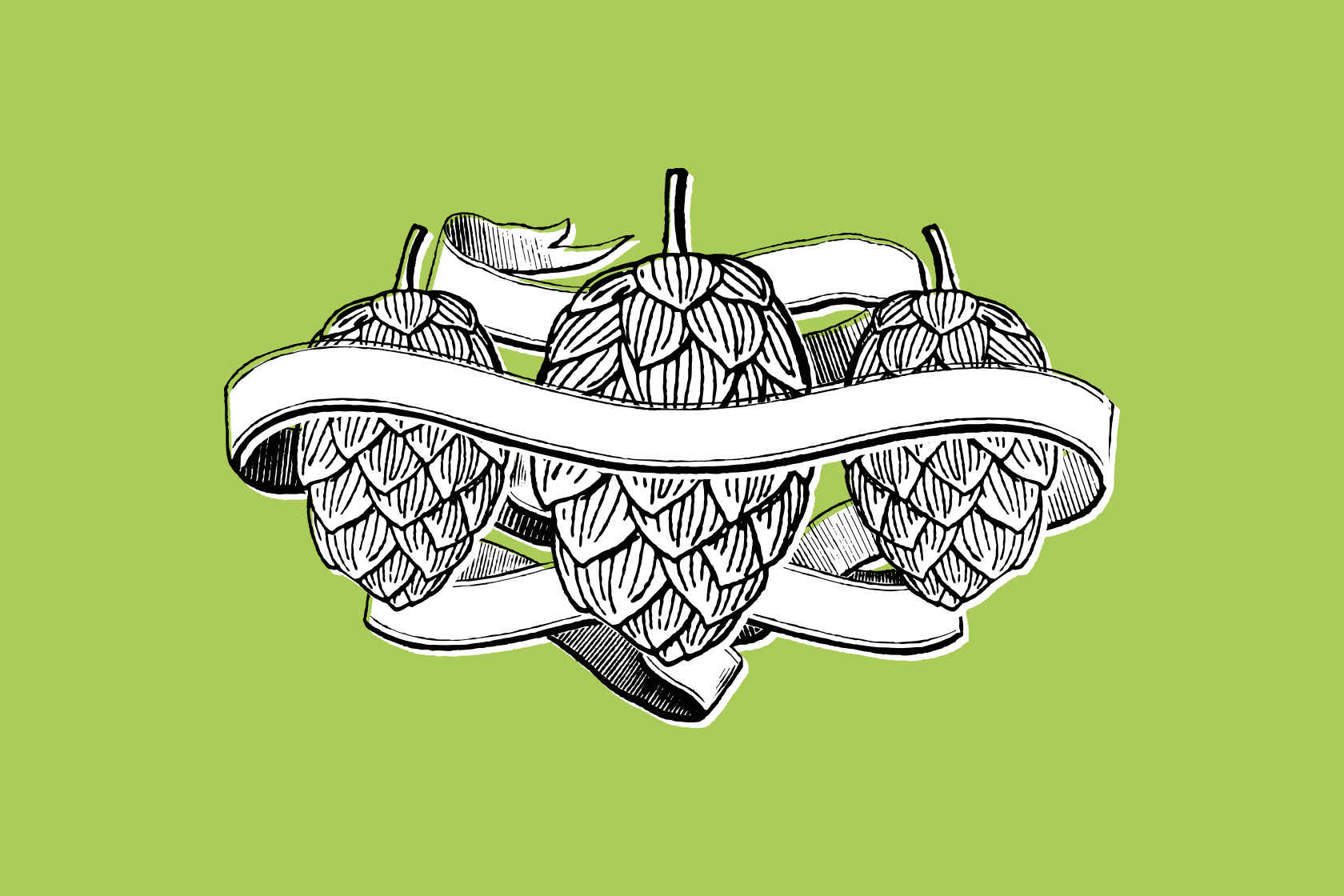 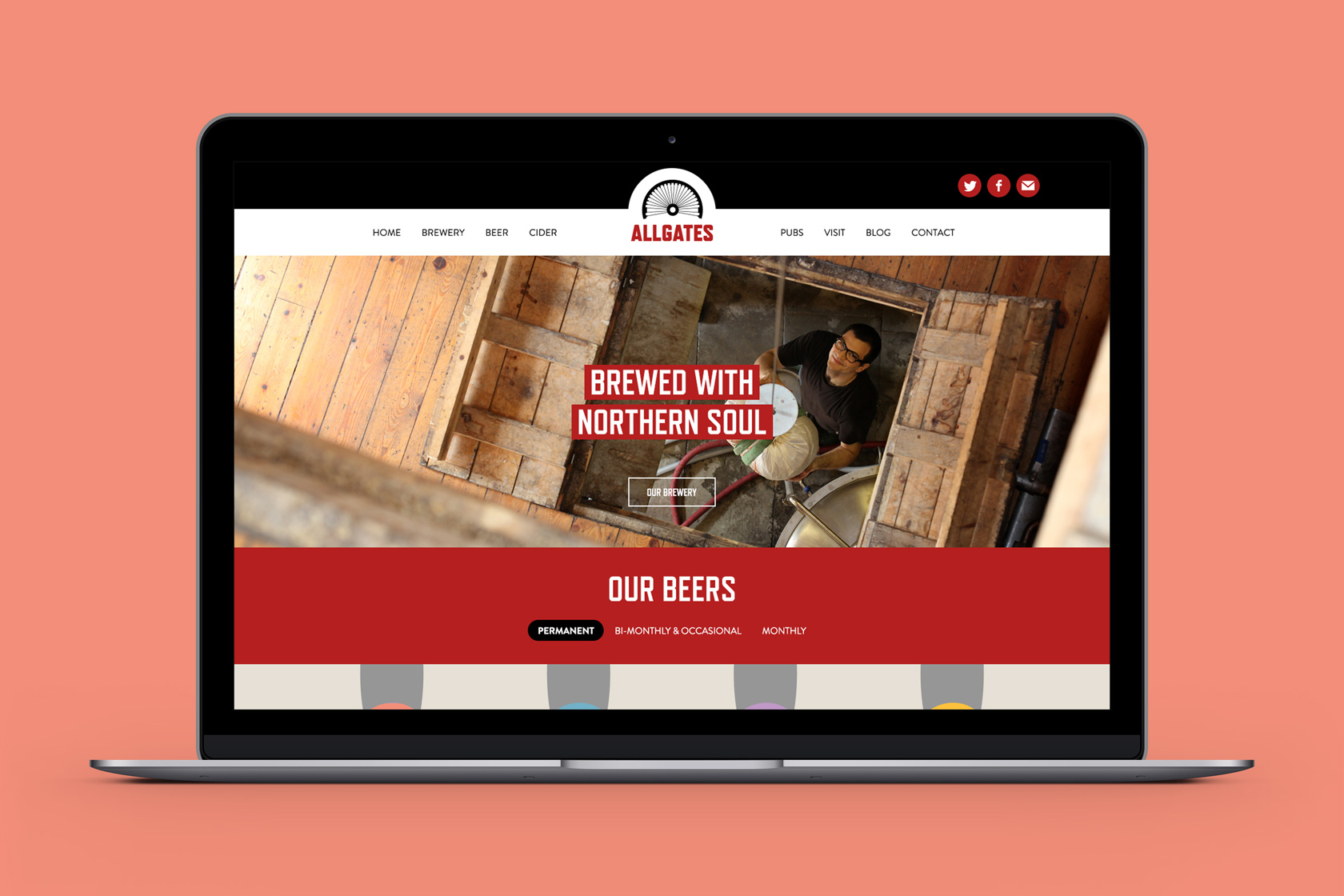 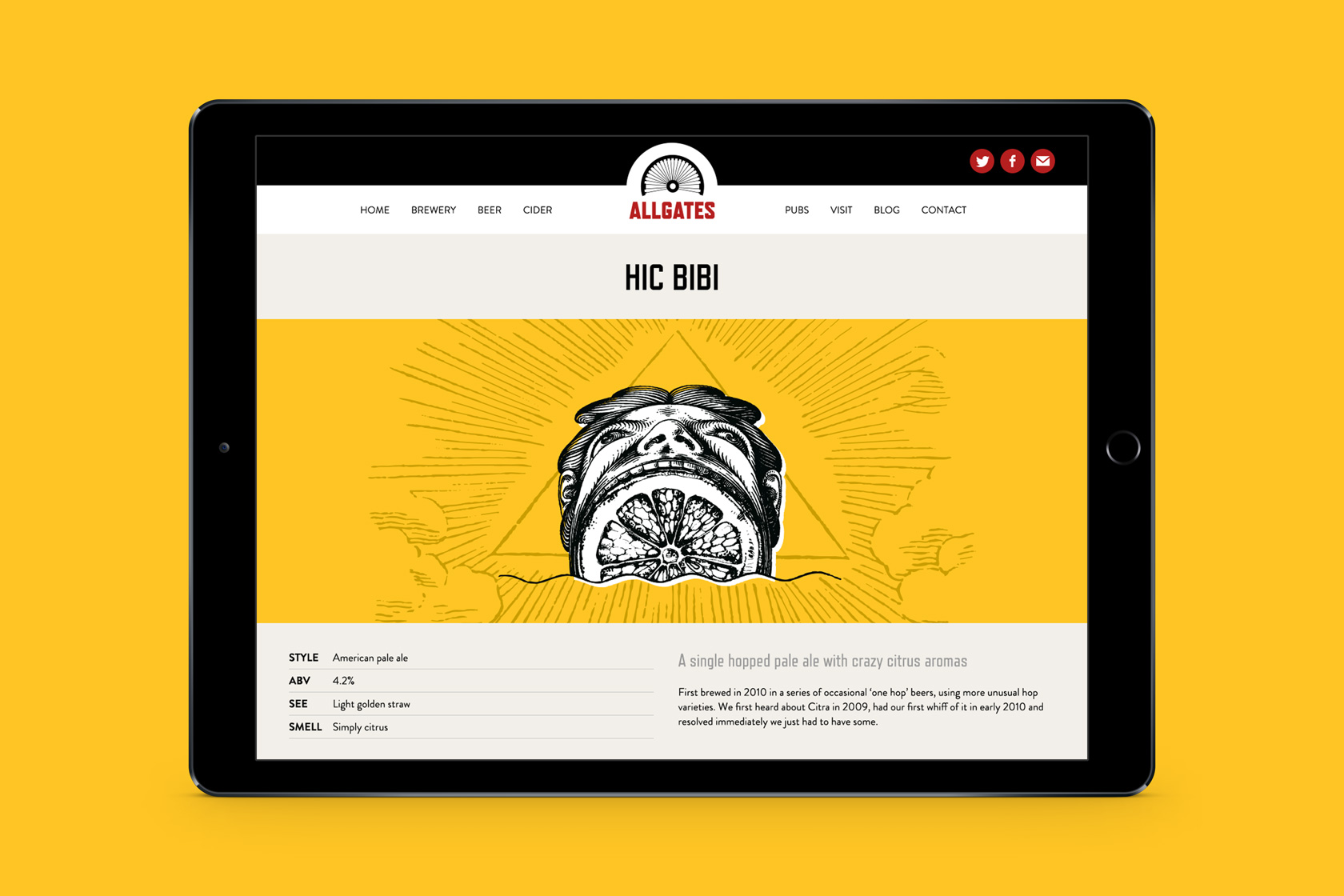 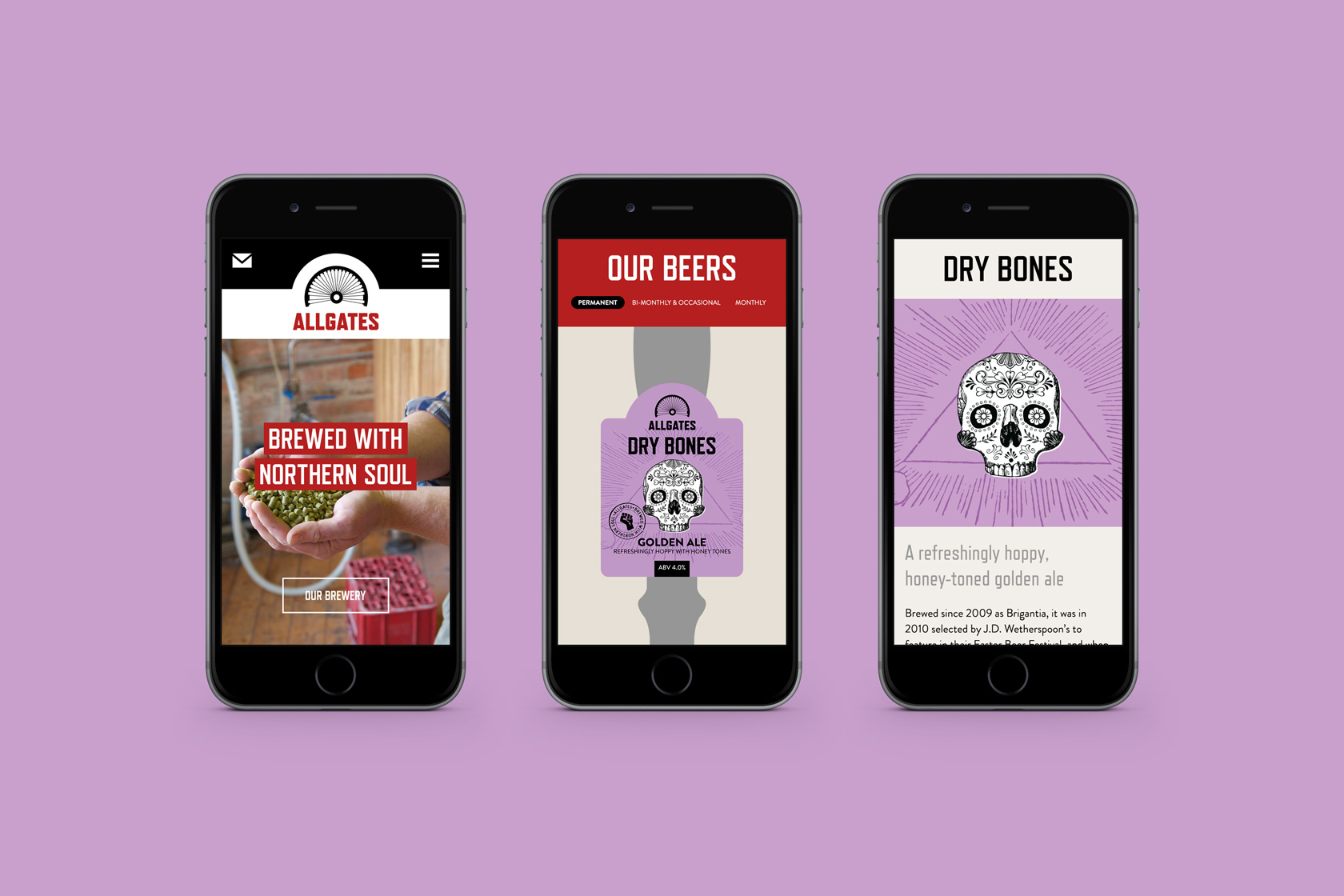 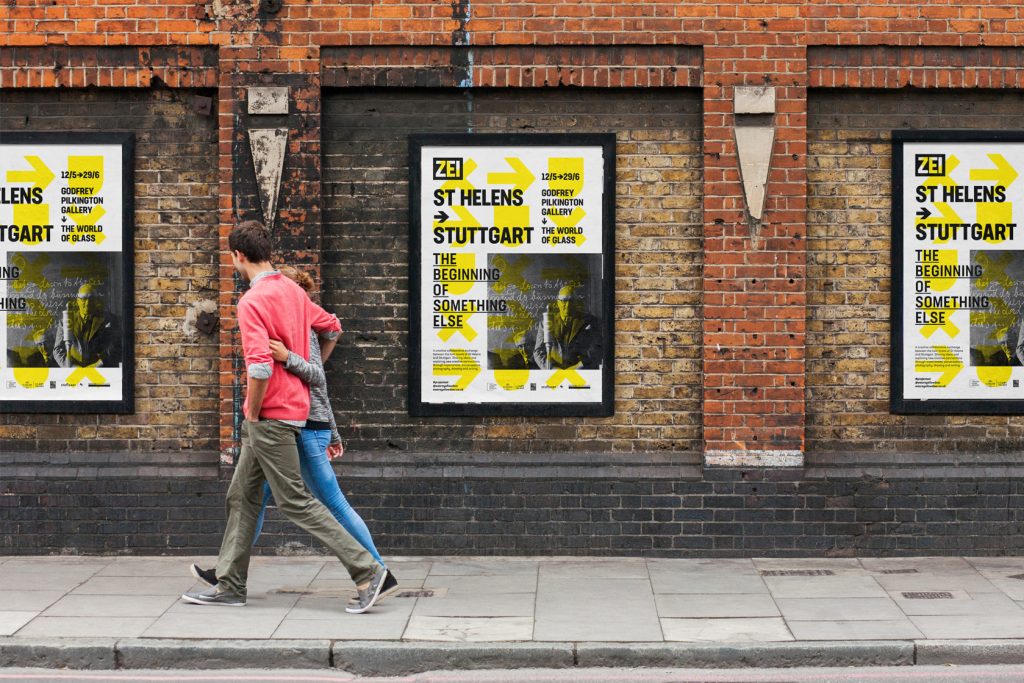 The beginning of something else... Branding
Project Zei 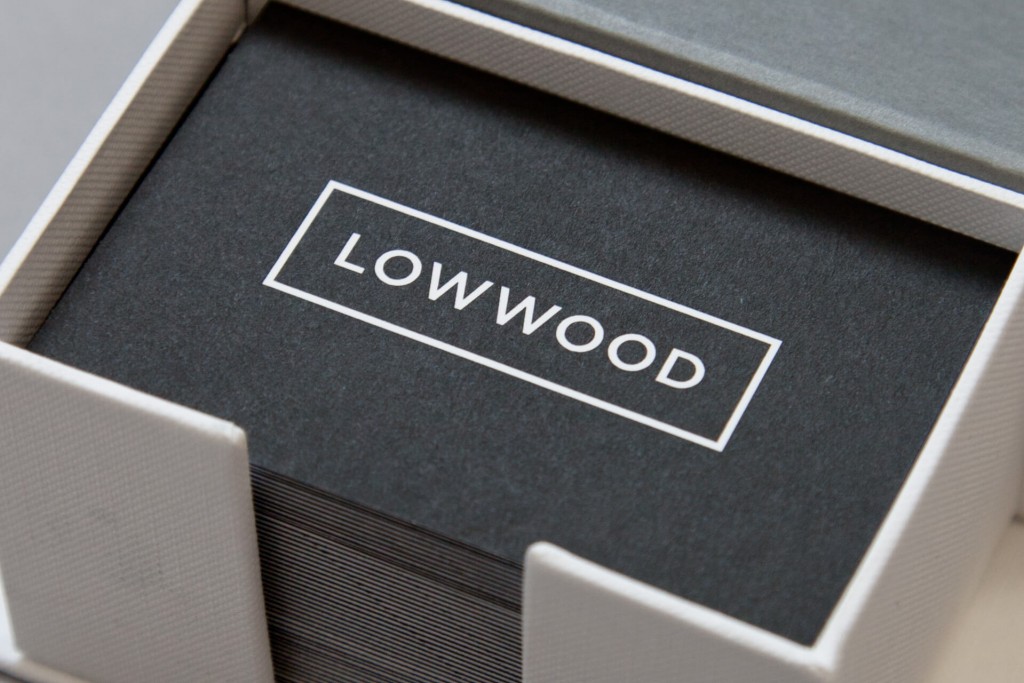 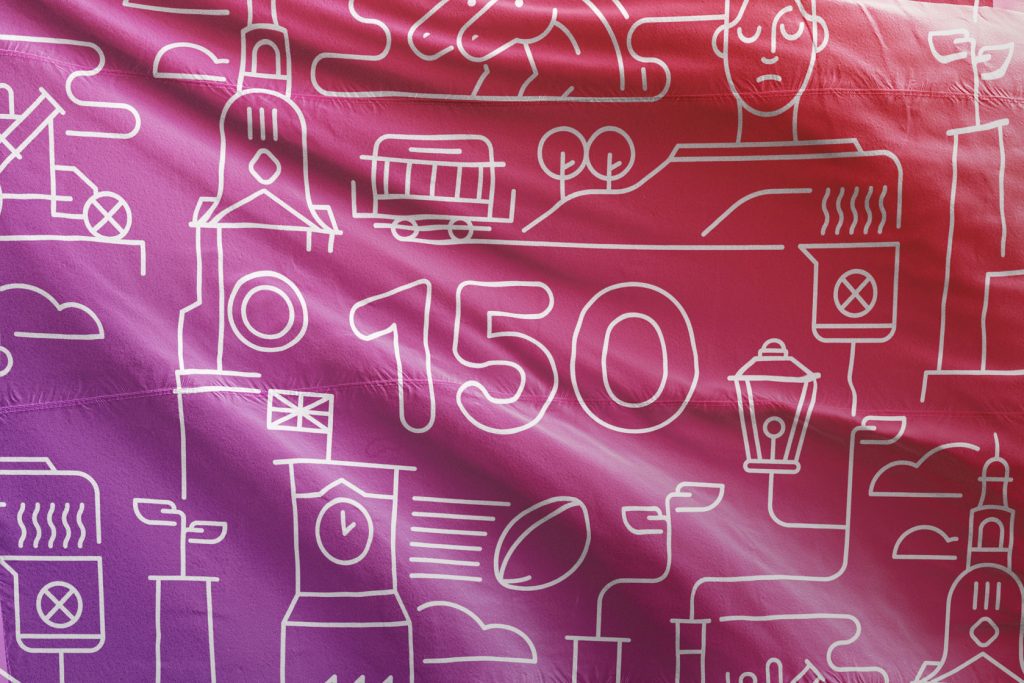