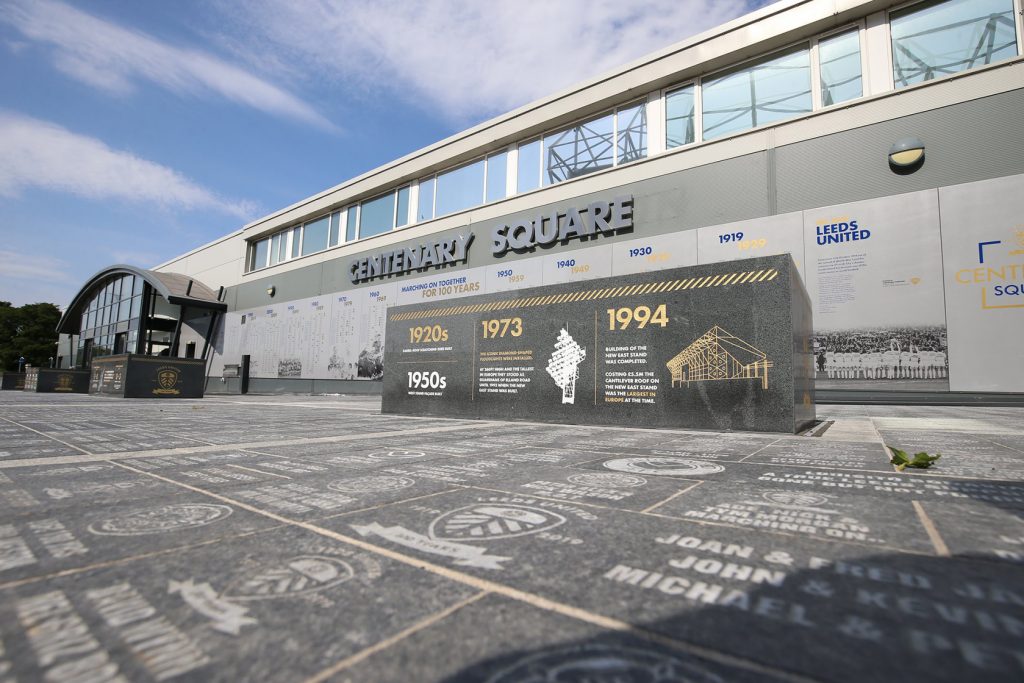 Following their promotion to the Premier League for the 2020/21 season, Leeds United have recently unveiled phase 1 of their Centenary Square project, which celebrates key milestones in the club’s rich 100-year history within a new landmark area at the Elland Road stadium. 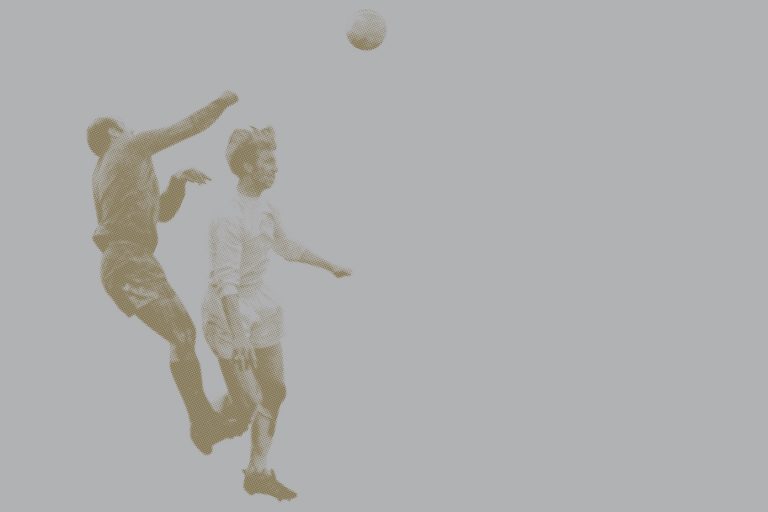 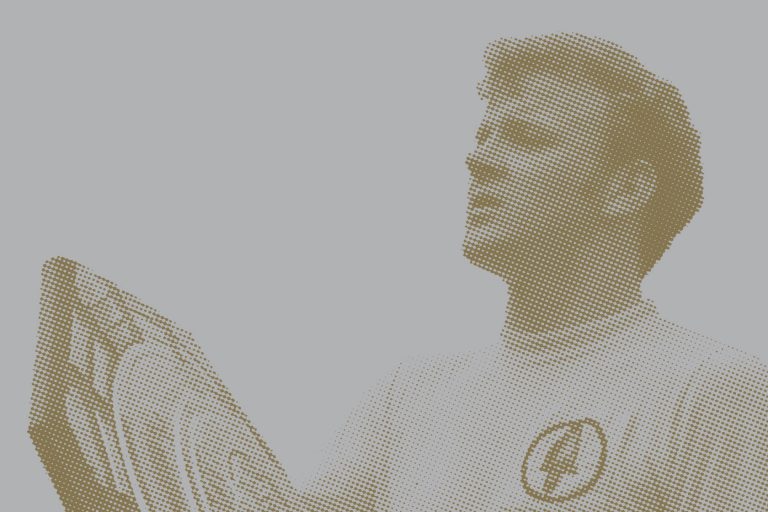 We worked closely with the club and project manufacturer Your Tribute to produce the artwork which was engraved into 6 solid granite benches, telling the story of the club since its inception through defining moments and famous games. We also produced 30 metres of wall panels featuring the name, debut date, and total appearances for every first team player in the 100-year history of the club.

Fans are able to secure their own piece of history in the form of a limited edition granite stone, which can be customised with their own message and choice of Leeds crest from over the years to be laid at the site, cementing their passion permanently at the ground.

The first phase of the scheme, paying homage to Leeds United’s club-defining moments and players over the century, was an overwhelming success with supporters. Phase 2 of Centenary Square is currently on sale and is set to become a fan favourite once visiting Elland Road returns to normal.