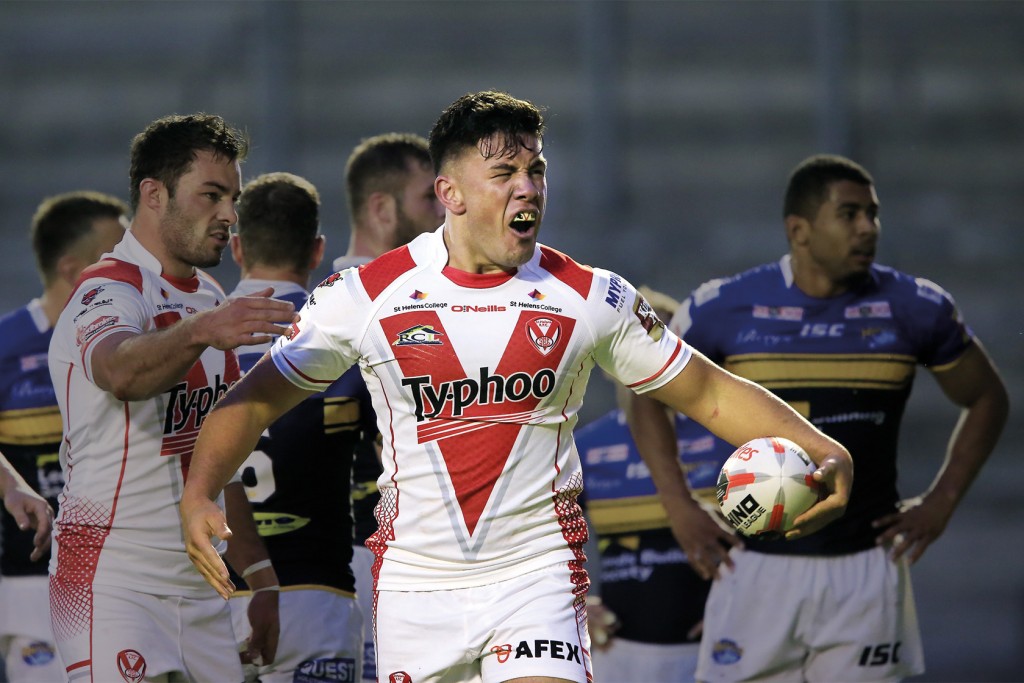 Following a successful sponsorship last season, we are pleased to announce that we will once again be backing the Saints number 16, Andre Savelio, for the 2016 season.

2015 was Andre’s breakout year, in which he won the prestigious Albert Goldthorpe Medal for Rookie of the Year and we’re proud to be behind him for the season ahead.

Here’s Paul presenting Andre with his shirt at the recent sponsors dinner. For those that aren’t sure, Andre is on the right 😉 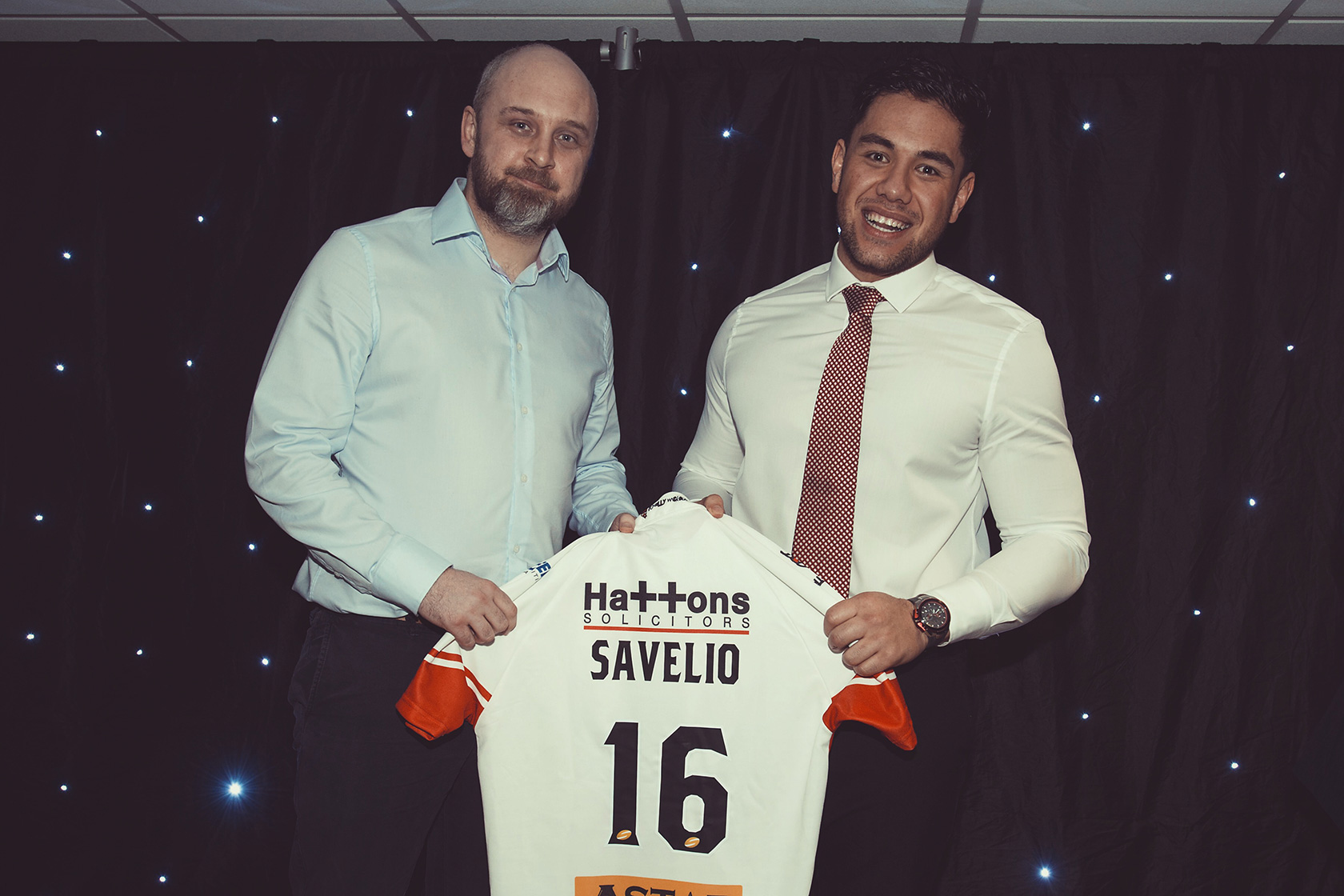