In October 2021, the Secretary of State for Transport announced a competition to find a location for the new Great British Railways headquarters outside of London. The competition aims to identify a place with a rich railway heritage, strong links to the national network and significant public support, while creating a great opportunity to promote the location as the proud home for the start of a new era in Britain’s railways.

St Helens Borough Council – in partnership with the Liverpool City Region Combined Authority – bid to host the HQ at the site of the Parkside development in Newton-le-Willows. 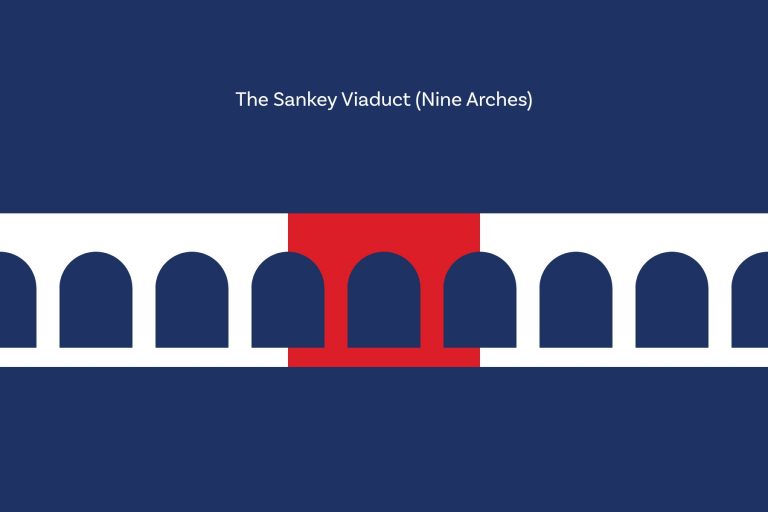 We took inspiration from the borough’s rich rail history to brand the bid, referencing The Sankey Viaduct – known locally as the Nine Arches – the first railway viaduct in the world. Alongside the logo design, brand guidelines and social media graphics, we also illustrated the various competitors of the famous Rainhill Trials, including Stephenson’s Rocket. 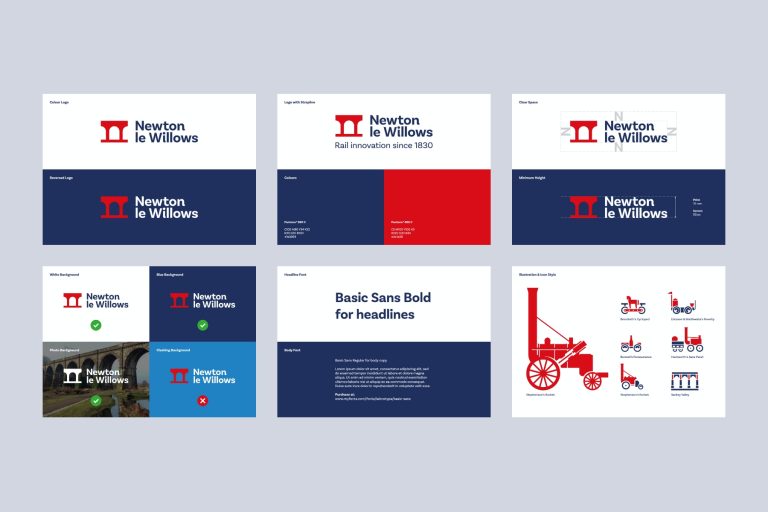 “While many places claim to be the home of the railway, there can be no denying our borough really does hold that title. It was the birthplace of Stephenson’s Rocket, saw the very first modern passenger railway with the opening of the Liverpool Manchester Railway in 1830 and the first railway viaduct in the world at Sankey Valley.”